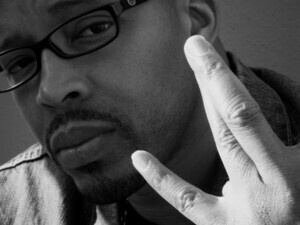 Spotlight 29 Casino is proud to present the Summer Rap Jam on Saturday, June 29th at 8 p.m. The Summer Rap Jam features Warren G, Ying Yang Twins and Petey Pablo.  Warren G is one of the pioneers of West Coast hip-hop. He began his career along side Nate Dogg and Snoop Dogg as part of the hip-hop trio 213. As a solo artist his first two albums, Take a Look Over Your Shoulder and Regulate…G Funk Era, were certified gold and triple platinum respectively. The two-time Grammy nominee, has had hits with songs like “Regulate,” “This D.J.,” and “Do You See.”  The Ying Yang Twins are making a return visit to the Spotlight Showroom. The duo collaborated with Lil Jon on “Get Low” before releasing popular party hits “Salt Shaker,” “Wait (The Whisper Song),” “Shake,” and “Badd.”  Petey Pablo was signed to Jive Records in 2001 and released his debut album Diary of a Sinner: 1st Entry, which included the hit “Raise Up,” earning him a Grammy nomination for Best Rap Album. His second album, Still Writing In My Diary: 2nd Entry, peaked at No. 4 on the Billboard charts and featured “Freek-a-Leak.” He also collaborated with